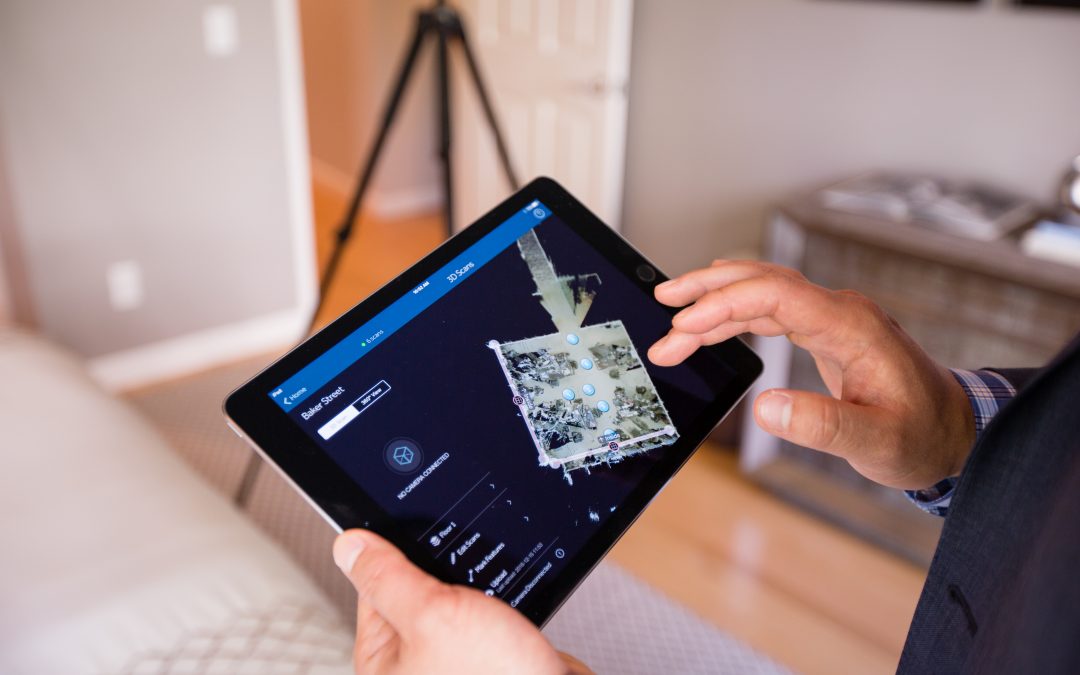 Paths Crossed and ShowcasePros Was Born…

Most of us understand what it’s like starting out in the workforce. If you’re lucky you will find a job with a company that’s a perfect fit all around. A job that challenges you and drives you to do your best every day. Those feelings of your first real “grownup” job came with both fear and excitement over meeting new people and learning new functions. It was a rush.

Barry Bates spent over 20 years in Sales and Julie Butler spent over 25 years in the Human Resources/Recruiting field. Barry and Julie were co-workers for many years working for a Television and Radio software company until it was sold. They parted ways and began working separately for various companies for several years. Two years ago their paths crossed again and they both discovered they were in the same place in regards to how they felt about their current careers. Their jobs lacked luster and they wanted and needed a change. Barry came across Matterport, a company based in Silicon Valley, CA, that sold cameras. This was no ordinary camera however, this one was capable of creating 3D walk-throughs, photos, floor plans, videos, and VR. Barry’s never been one to overlook new technology so he purchased a camera of his own. In a matter of weeks and many discussions Barry and Julie became partners and just like that ShowcasePros was born.
Barry and Julie now work with real estate agents and businesses creating beautiful 3D tours for their clients. “We love what we do. It’s a way for us to get out, meet new people, and make people happy. This new creative technology is growing everyday so we get to keep learning as well. We’re very proud of our work and best of all it definitely does not lack luster.”